Gallock - Wedge Lock Washers ensure the integrity of fastener thread systems by using tension rather than friction, which is the basis of most traditional fastening methods. This provides security to the threaded systems.

Gallock - Wedge Lock Washers consists of two identical flat washers which have a set of cams on one side and a radial knurling on the other. These two washers are supplied glued together, in order to avoid any orientation mistake during assembly. 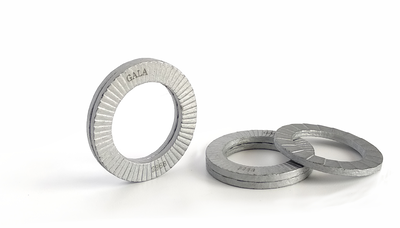 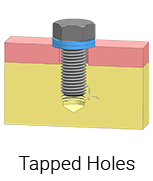 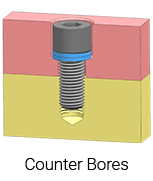 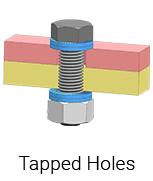 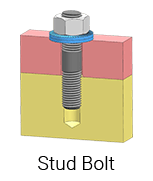 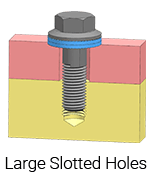 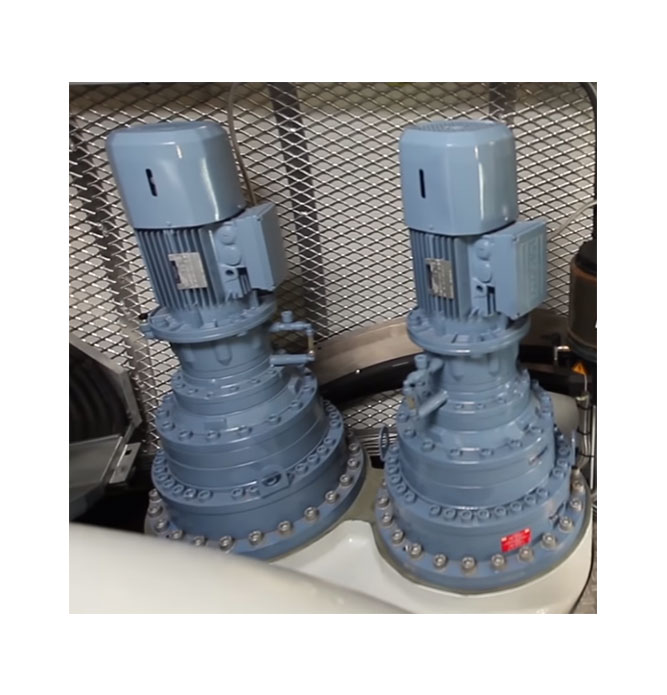 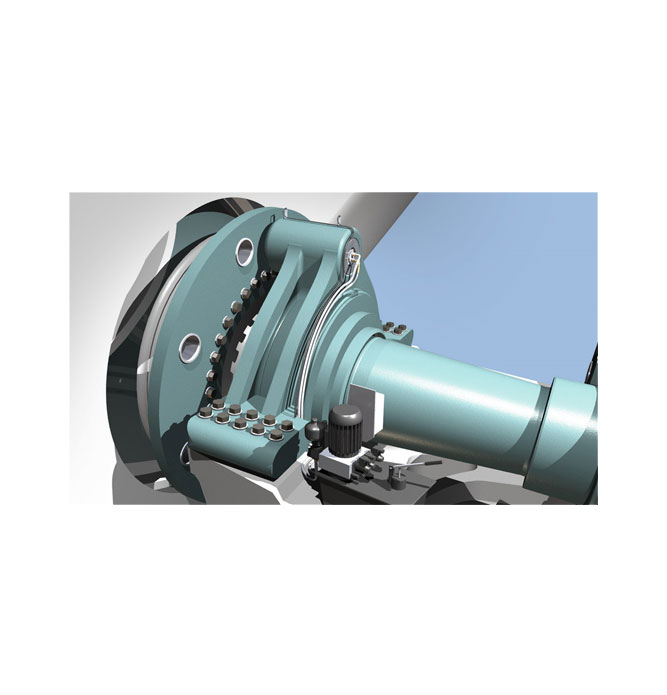 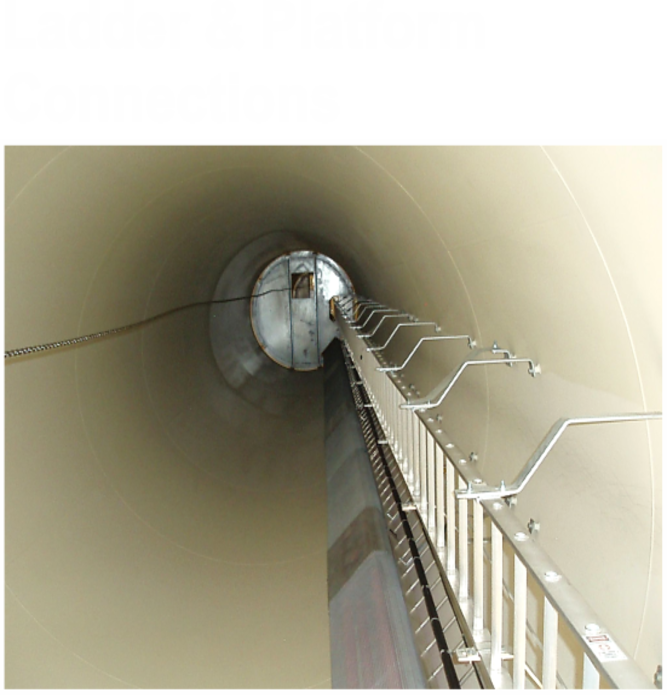 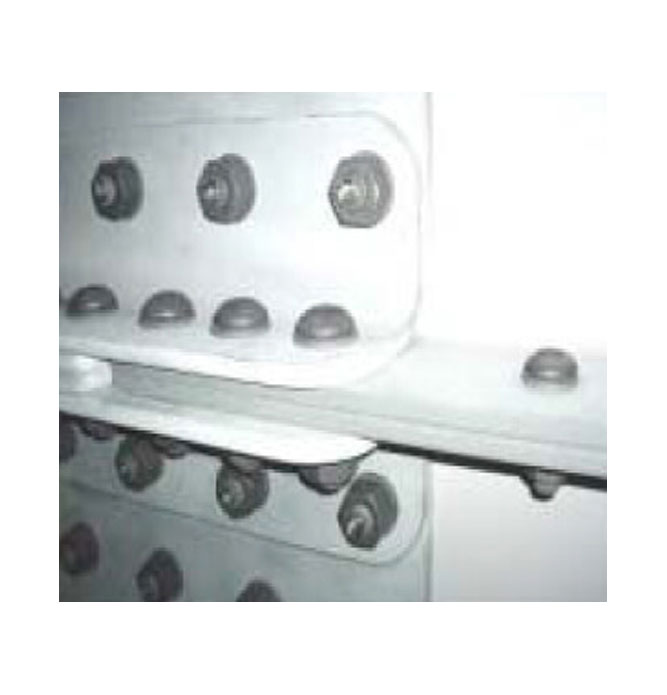 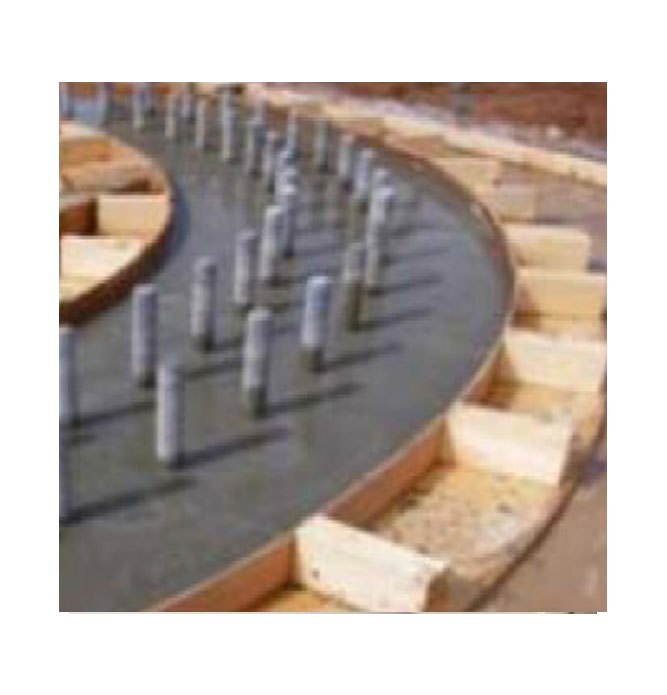 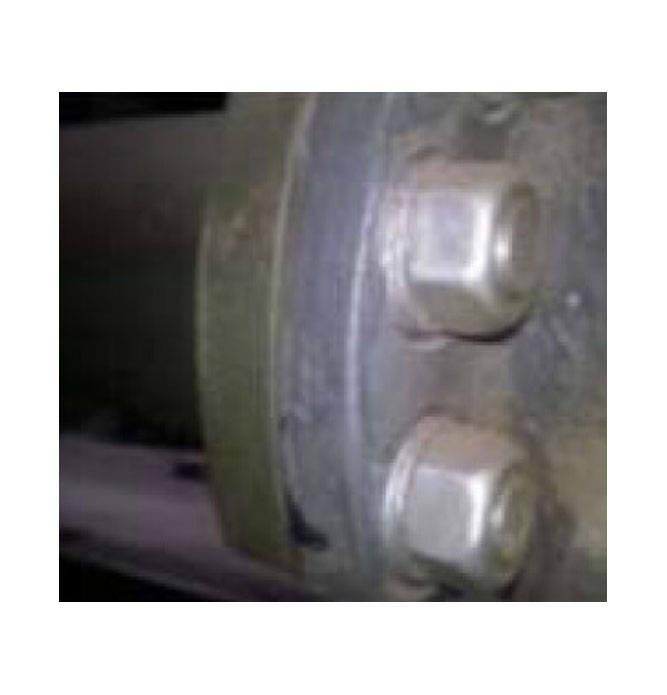 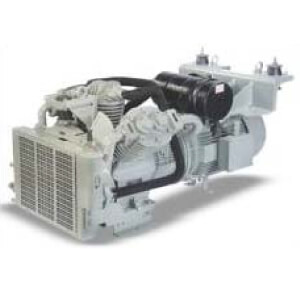 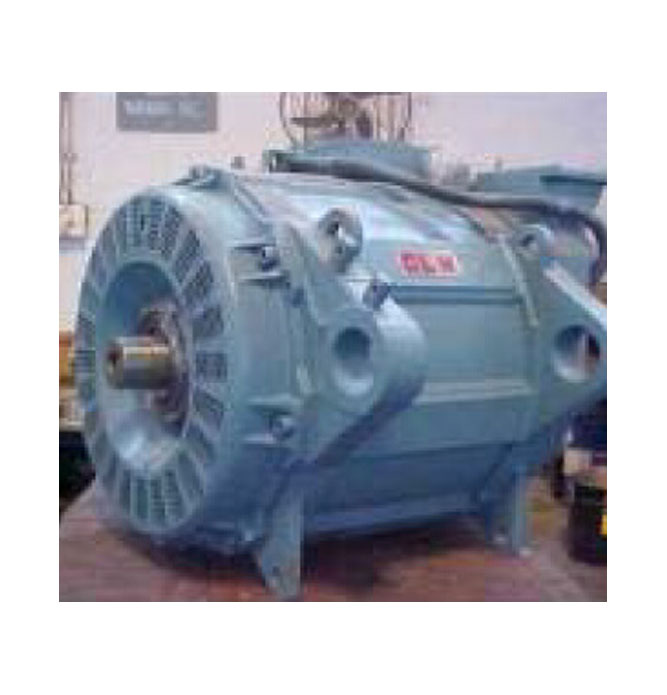 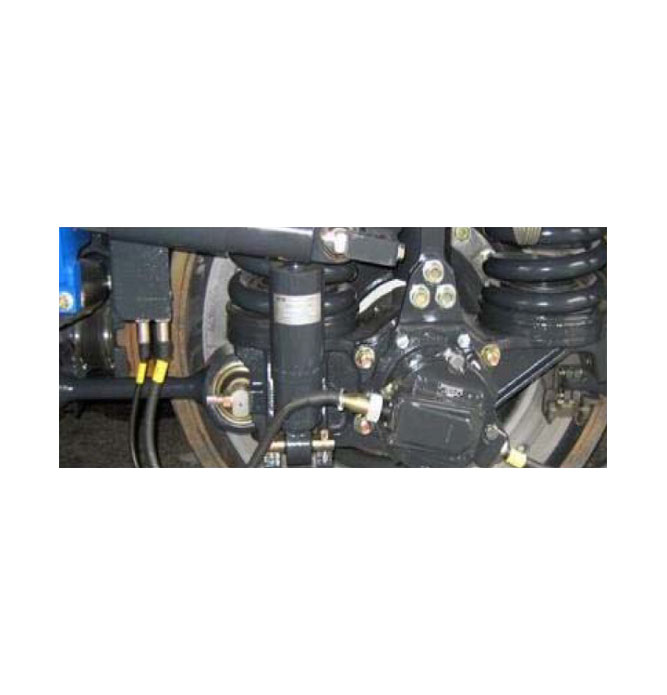 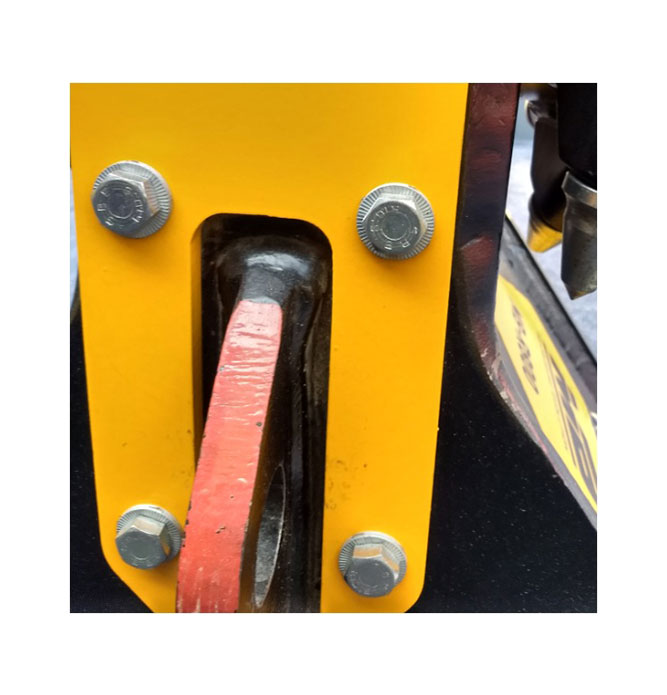 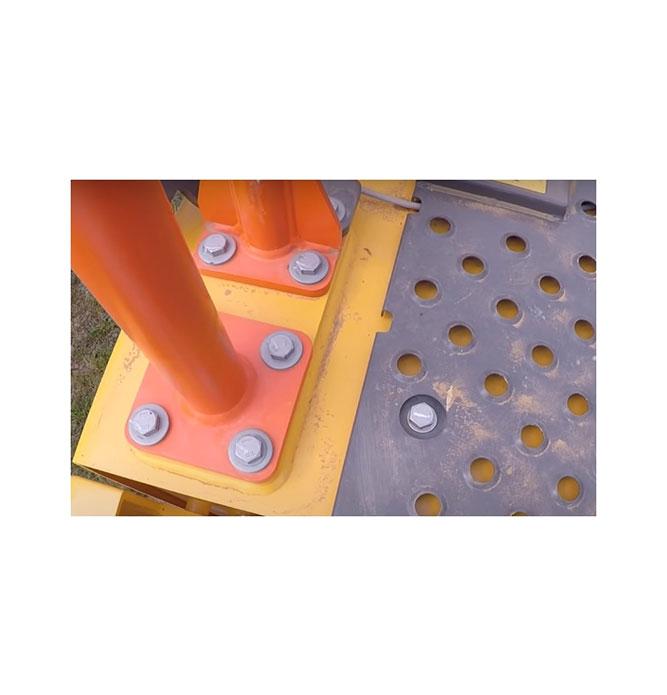 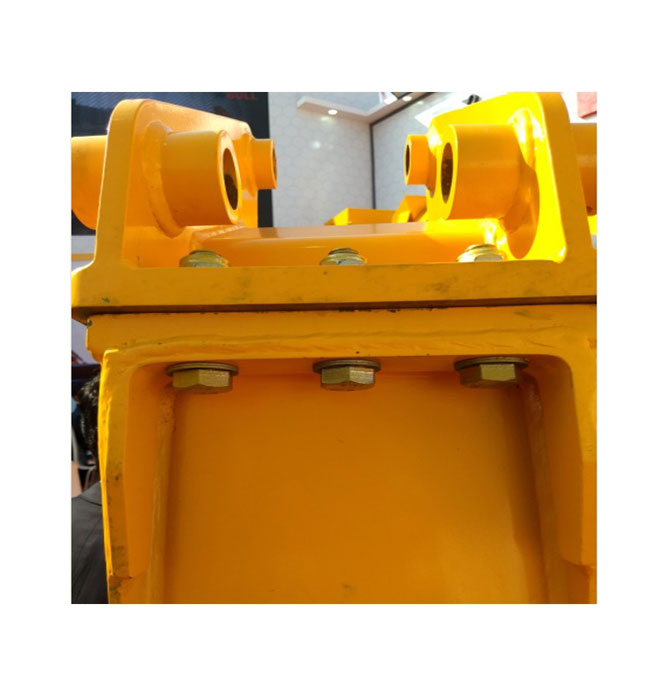 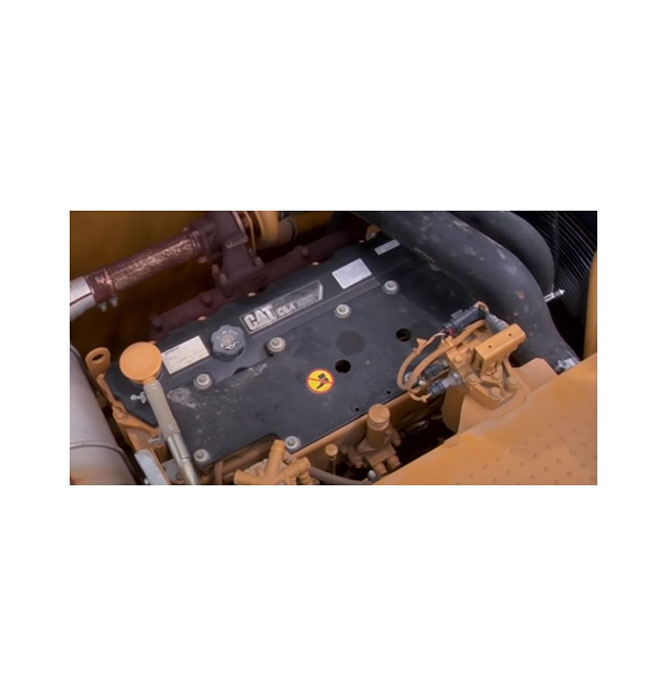 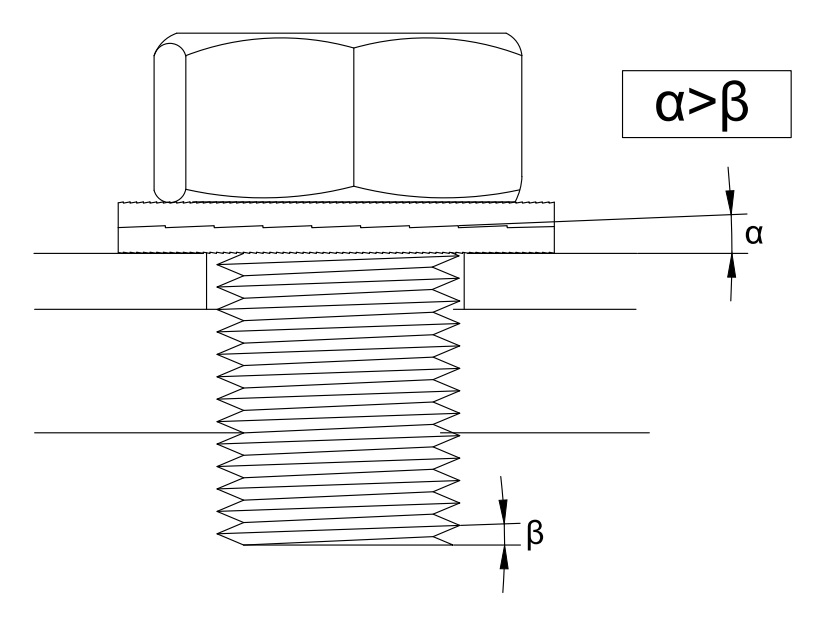 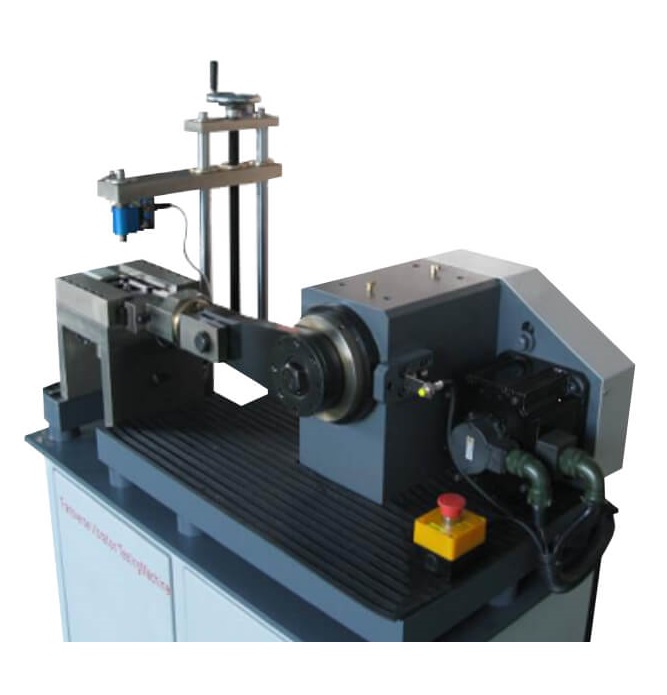 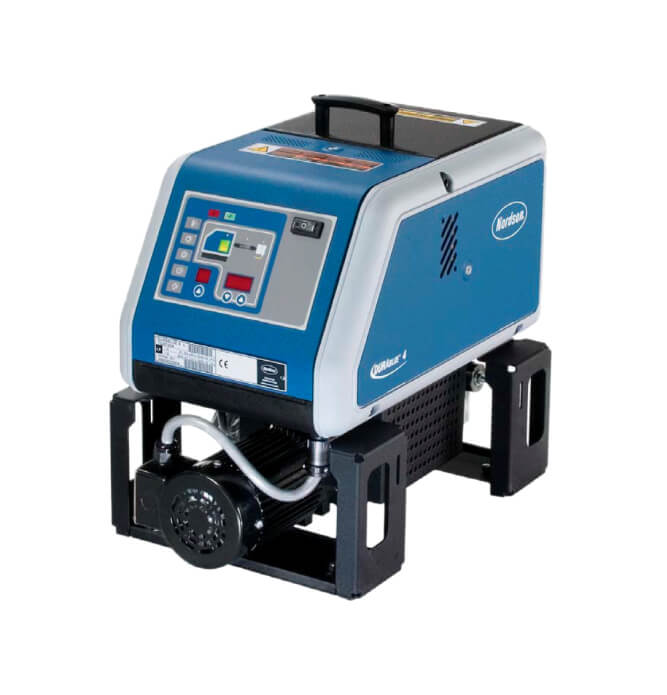 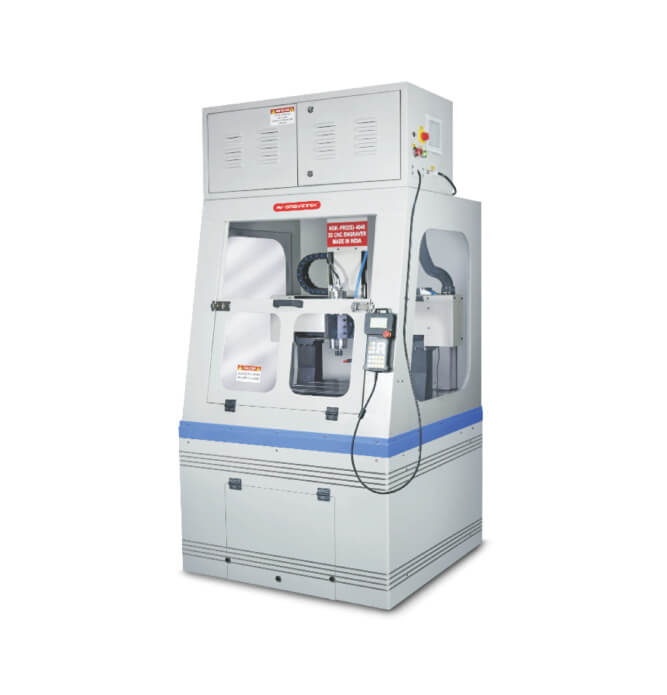 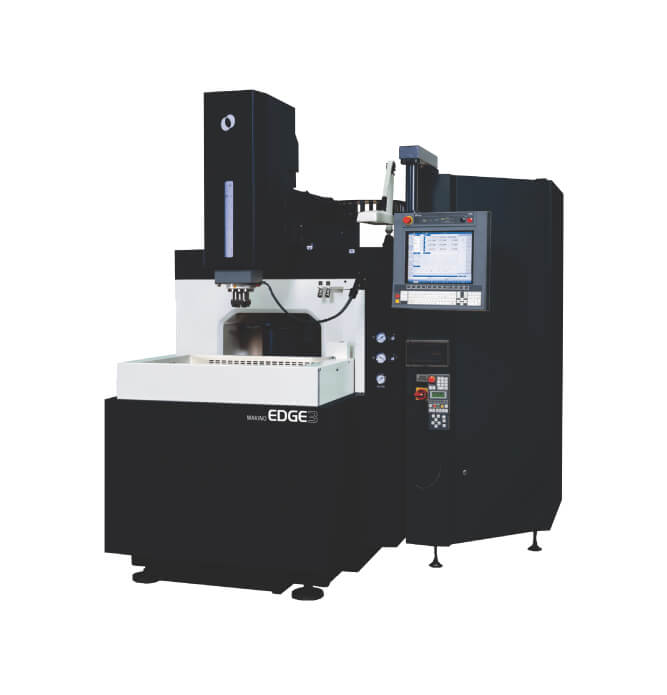 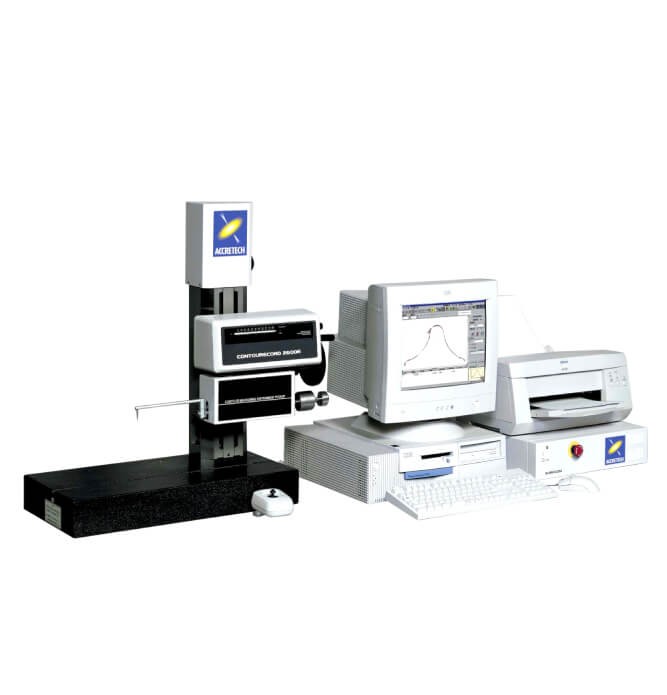 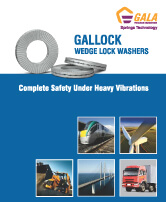 Safety Washer GS is suitable for normal requirements and available for bolt sizes from M 1.6 to M 36.

Safety Washer H can be used with high- tensile bolts. These are stronger safety disc washers having higher thickness for higher pre-tensioning loads. The outside and inside diameters as well as the serrations are same as GS series. 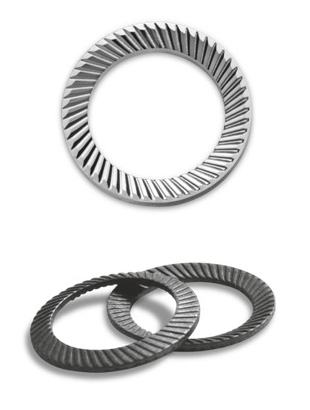 Conical Spring Washers are used to counteract the loss of preload of a bolted connection for bolts. They are most effective on axially loaded short bolts where they increase the axial compliance.These are highly stressed components and are therefore only recommended for static or infrequent varying load applications.

Standard Sizes of Slotted Dowel pin considered as per ISO 8752.

Slotted spring pins consist of a single coil of spring steel or stainless steel with an open slot sufficiently wide to enable the pin to reduce in diameter as it is driven into a hole of appropriate size. The ends of the pin have a beveled chamfer. They are designed for plain drilled holes but a countersink makes assembly easier, especially for the ISO 8752 type. Slotted pins are normally supplied in the heavy duty form to ISO 8752. 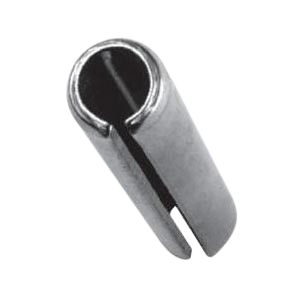